It's now June -- nearly three months removed from the March 22 bond referendum vote -- and work is already taking place at the site on Oakridge Ridge where a new elementary school will open in August 2016. Site preparation is well underway at the property as timber has been cleared and is being removed from the site. Up next: grading of the site will begin. 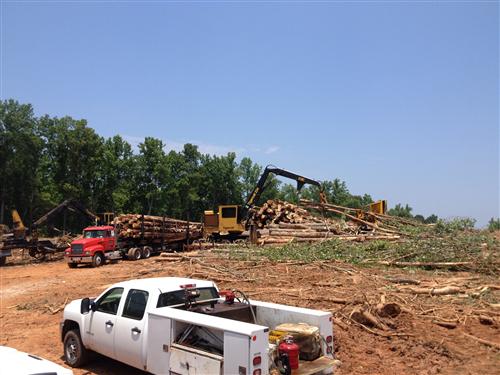 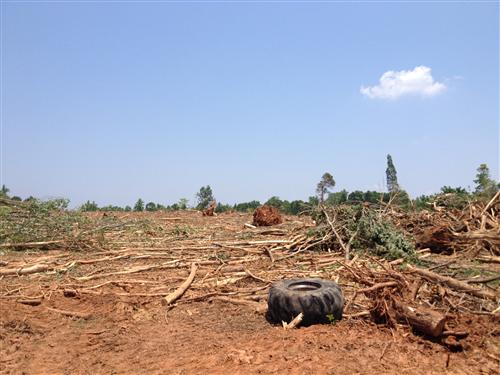 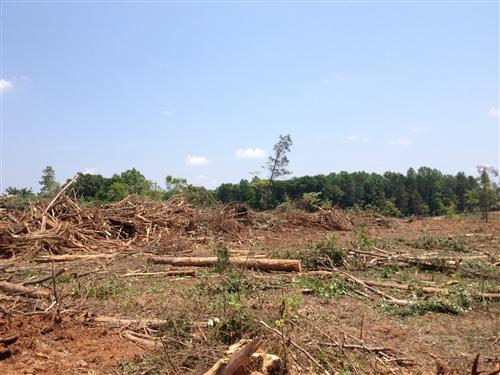 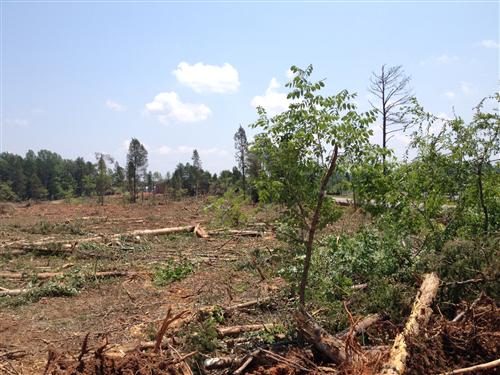 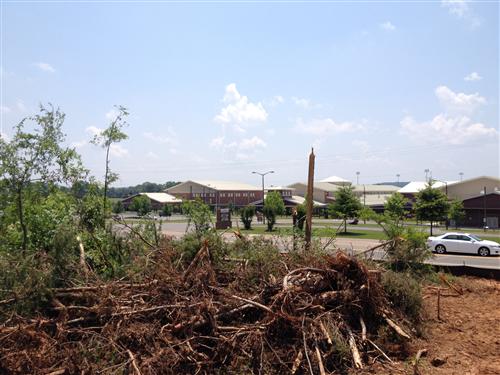 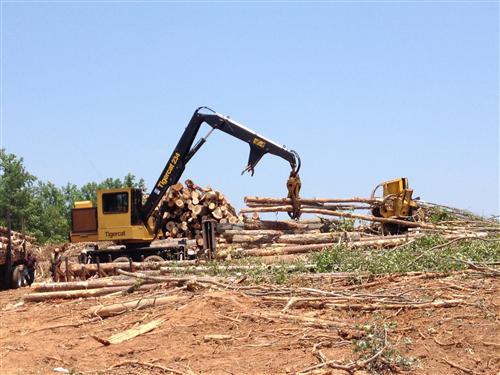 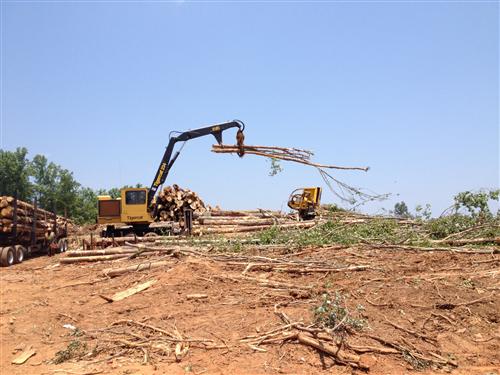 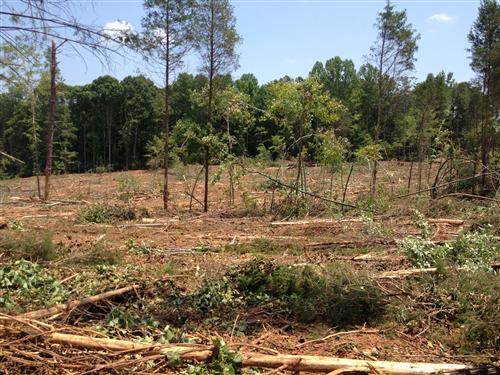 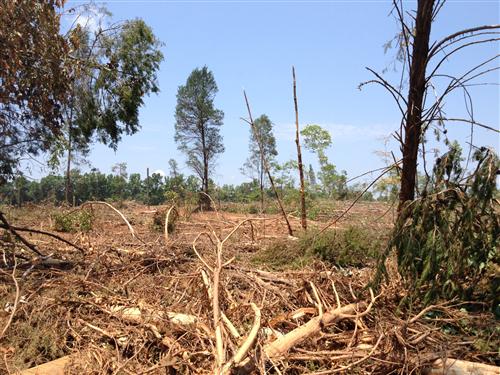 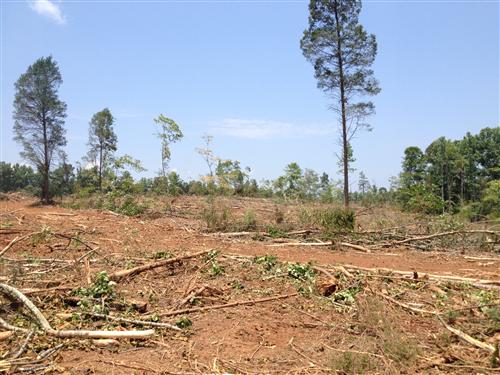 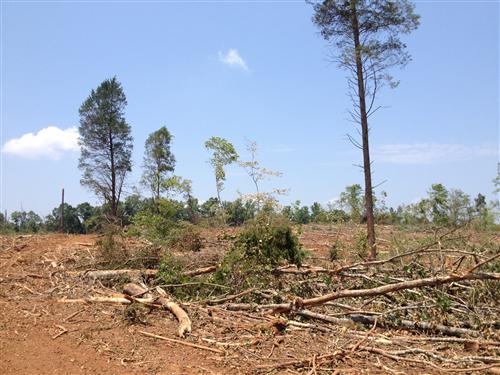 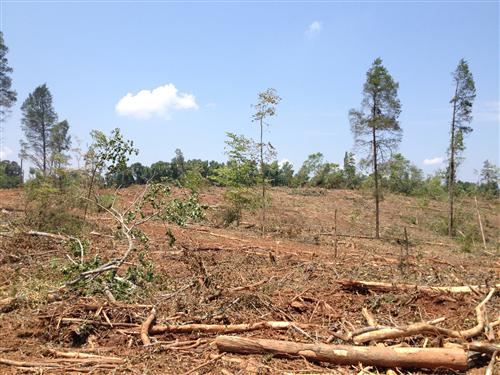 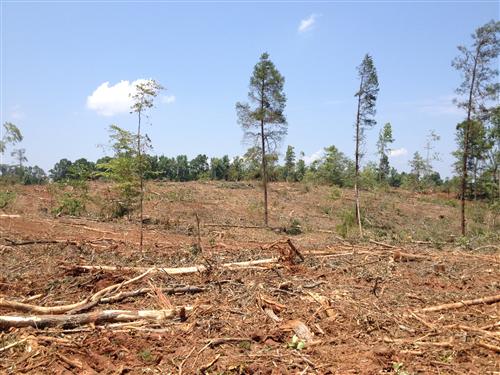 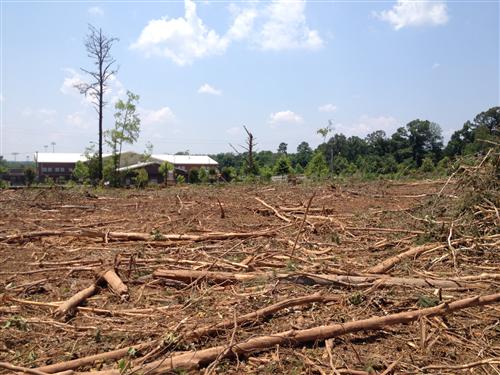 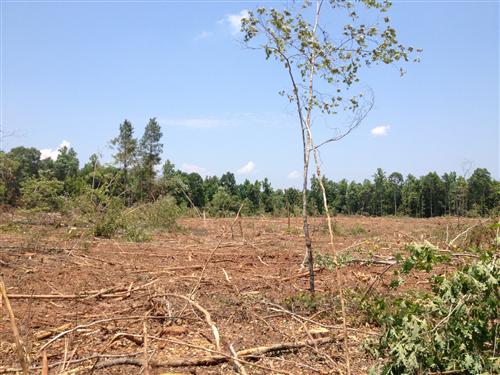 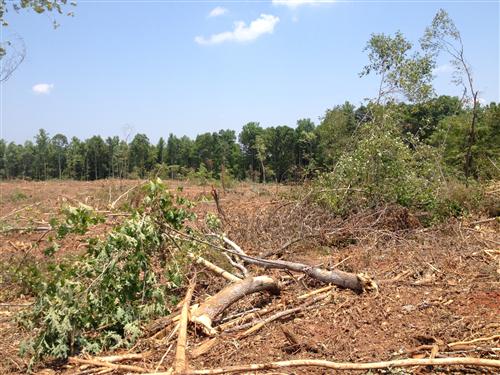 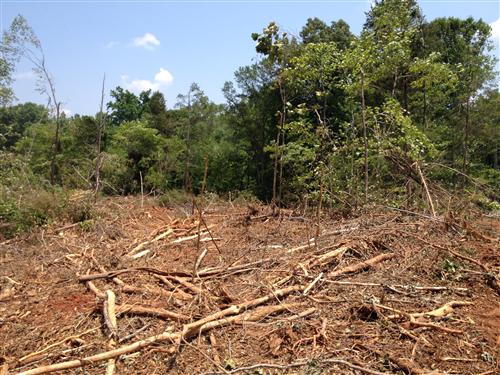 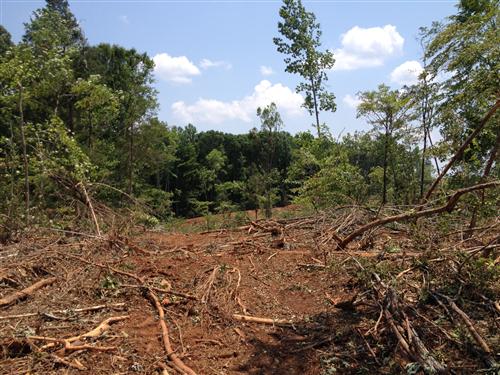 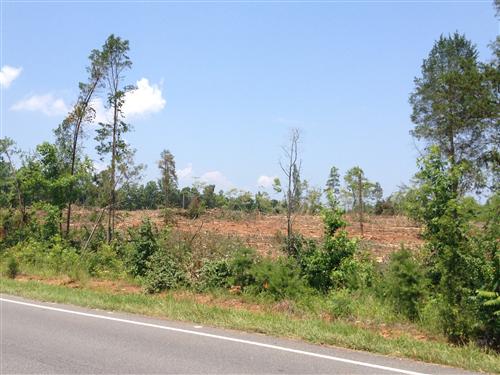